Unfortunately, Daniel Barenboim’s health is not improving. The legendary pianist and conductor announced Tuesday night that he was suffering from one “serious neurological disease” and retire from its activities in the coming months. “It is with a mixture of pride and sadness that I announce today that I will be retiring from some of my performing duties, particularly management engagements, for the coming months.”writes the Israeli-Argentinian maestro on twitter. “My health has deteriorated over the past few months and I have been diagnosed with a serious neurological condition.”announces Daniel Barenboim, who will celebrate his 80th birthday in November. “I have to concentrate as much as possible on my physical well-being now”.

At the end of August we learned that the chef was forced to stop production tetralogy by Wagner directed by Dimitri Tcherniakov planned for October, still in progress “The consequences of the circulatory disorders I was diagnosed with in the spring”, he then wrote, saying to himself “deeply saddened”. In February, Barenboim had already cancelled all his commitments for several weeks due to an operation. He then gave up a series of concerts in April after being diagnosed with circulatory problems – vasculitis – which has handicapped him to this day.

The maestro is musical director of the Berlin State Opera and its orchestra, the Staatskapellefor three decades, under contract until 2027. “I will stay until I have the strength. Otherwise I will leave; I do not want to remain as a relic of the past”, he confided to Agence France Presse last year. Born in Argentina, Daniel Barenboim began playing the pianist on the international stage at the age of 10 before becoming a leading conductor. In particular, he established a foundation and an orchestra to promote collaboration between young musicians from Israel and Arab countries.

In November, on the occasion of his 80th birthday, France Musique will honor Daniel Barenboim for a whole week. The show At the heart of the orchestra on November 14 is dedicated to the relationship that the maestro maintains with his orchestras. in the arabesques, François-Xavier Szymczak will talk about his relationship with the piano and chamber music. Finally, a special on November 15, his birthday, with the broadcast mainly during the 8 p.m. concert of a Requiem by Verdi conducted by Barenboim, recorded in March 2022 in Berlin.

View all posts by Morrow →

Why do young people in rural areas turn away from public places? – Ouest-France evening edition 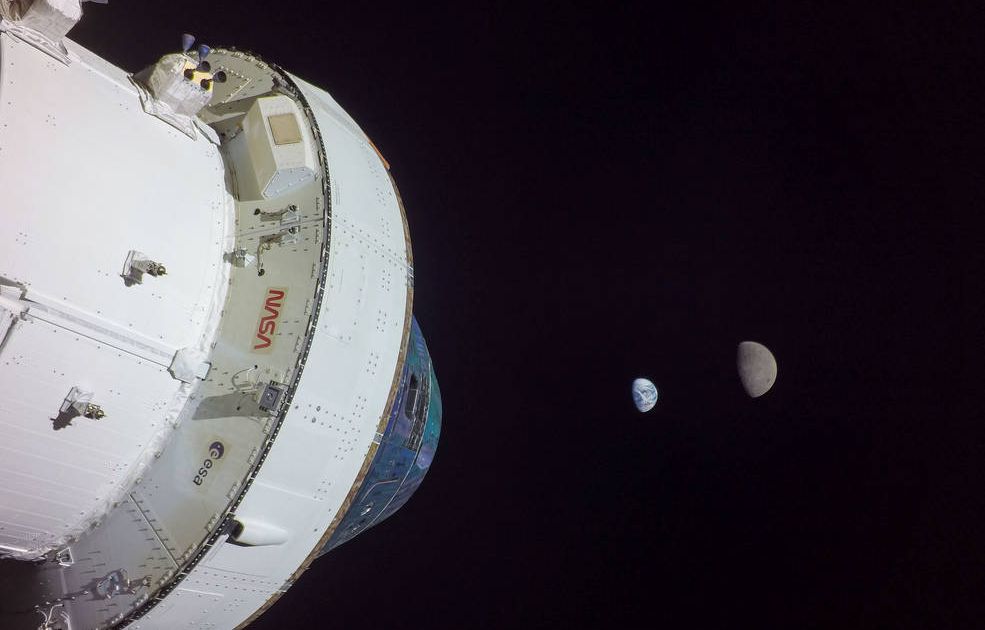 Follow live the impact of a rocket through a helicopter